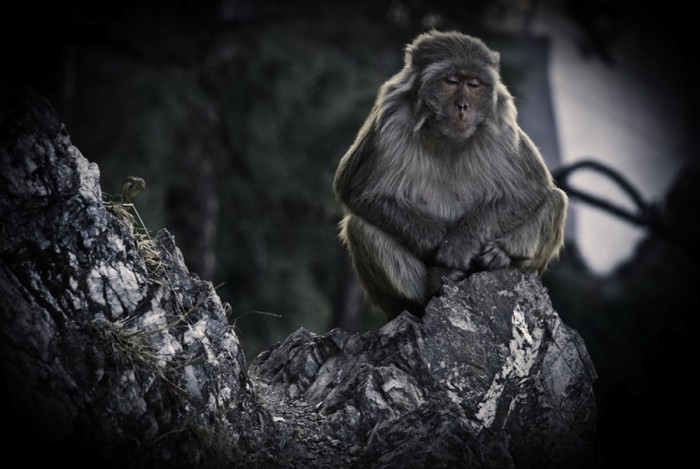 Adyashanti True Meditation is a nifty little book (under 90 pages) and an audio recording of two guided meditations.

Before I get into the details of the book, let me first throw out just a few of the reasons why I fucking love this guy:

This isn’t to say that I haven’t gleamed many words of wisdom from Swamis and Gurus from the East. However, I’ve personally found that it helps to have a guide with  a somewhat similar background to myself.

END_OF_DOCUMENT_TOKEN_TO_BE_REPLACED 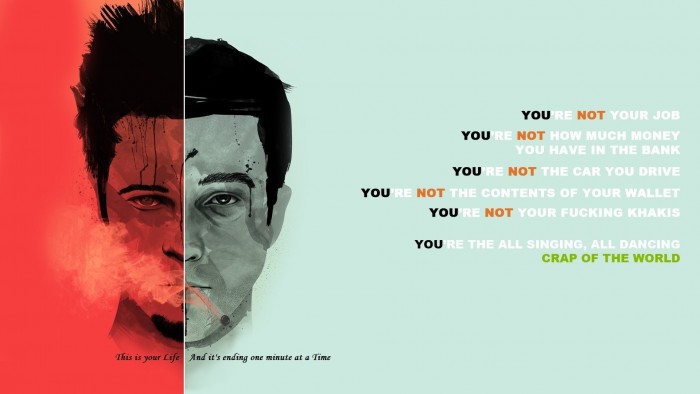