Naked yoga is a hot new trend, at least among trendy folks in trendy parts of the US. At least that’s the word on the street.

In my never-ending quest to be part of the trendy crowd, I decided to go straight from No-Yoga and jump right into Naked Yoga.

Sure, I could have at least tried out a couple of  the more traditional classes where your fellow peeps have their naughty bits covered; but fuck the middle man, I decided to go balls out.

You may have many questions, such as:

Why would anyone choose to do Naked Yoga?

When do you strip down?

Do the Gospel Pipes and Winnebagos just flop around everywhere?

Fear not, for I had these questions and more, and attended several Naked Yoga classes from two different studios to find out.

END_OF_DOCUMENT_TOKEN_TO_BE_REPLACED 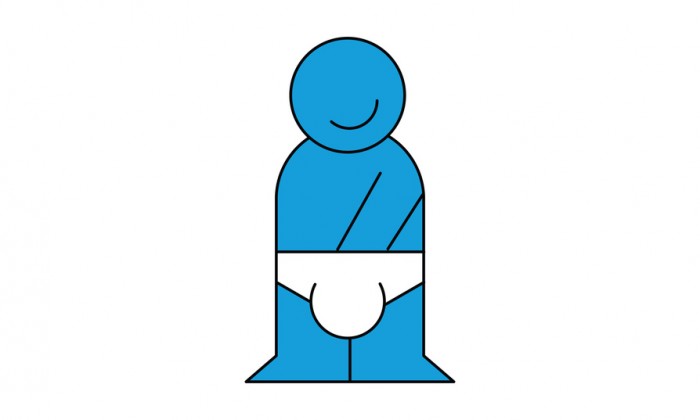 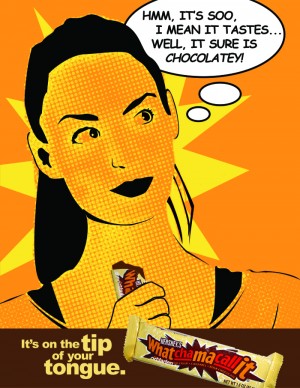