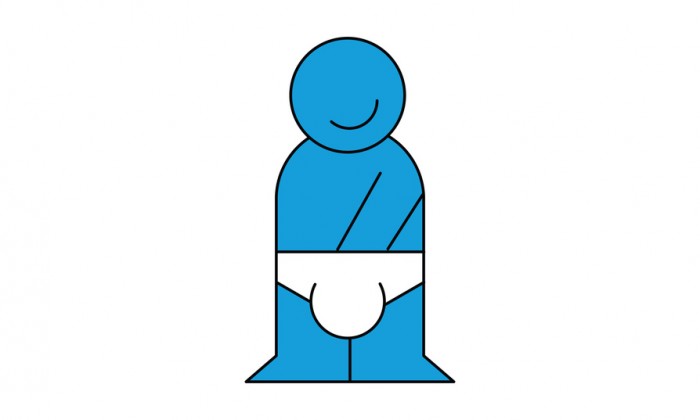 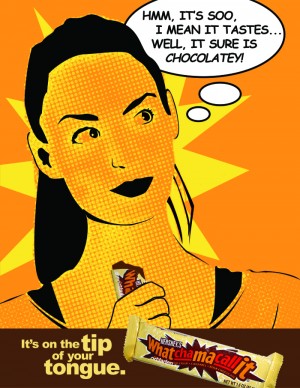 But what prompted me to question my undying devotion to the sole path of knowledge was the absence of any actual experience of Unity.

I could quote all kinds of mystical texts and debate how they related to actions in this relative reality. I was rather good at it, if I do say so myself.

As a matter of fact, Big Toe and I used to play a game where the objective was to use Eastern religion to justify the most heinous behavior imaginable. And this was a “Go Big or Go Home” event, so things like incest, genocide and such were all on the table.

For whatever reason, BT liked to use the example of sneaking into a convent at night and murdering all of the Nuns with an axe. But Wait! Not the hot one… shit too late. 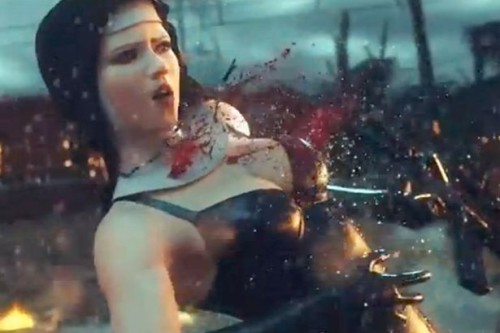 Thinking about that now, it probably should have been more disturbing to me than it felt at the time…

What was disturbing to me was that he always won that game. You see, despite his long winded rants from a different perspective these days, at that time he was really into Hinduism; while I was into the Buddhism gig. He could always call upon the Bhagavad Gita as justification for pretty much anything, which he was keen on doing.

And granted, if you take the Gita at the literal level only, then it’s indeed a powerful weapon in the game. However, does anyone these days still take spiritual literature at only that level? I have a feeling I’d be shocked by the answer.

My point, I think, was that we were just thinking about the idea of non-duality, but hadn’t even had the slightest experience of it.

Obviously, in the example of that particular game, we were just fucking around. But we would also spend a great deal of time in more serious inquires and conversations. We met in graduate school studying comparative religions. We were both there because we truly wanted to find a way to live that was in accordance with some uniting spirituality; we wanted to live with purpose, and needed to find that purpose.

Thinking: Because Religion Is Hard

I saw this bumper sticker the other day:

I chuckled, because I like all sorts of wittiness, especially when directed at something that many folks find sacred.

As I contemplated it, however, I realized that for me it was the exact opposite experience.

Thinking and collecting knowledge was my default. Those activities were actually quite easy for me. So I naturally dove into spiritual studies with my strongest and most instinctual trait, that of the intellect.

And it did indeed served me well as my only dedicated practice, up to a point. That point was reached about a year ago, out in Boulder with BT.

It was during that journey that I realized thinking was the easy and comfortable part for me, but I needed to get outside my comfort zone if I wanted to experience a real sense of Unity.

Love, Grace, Gratitude and Surrender.. now those are so much more challenging for me than thinking.

Because with those traits as my focus, every minute of every day is a more obvious opportunity to awaken. Every encounter, every thought pattern; it’s as Ram Das says “All Grist for the Mill”.

Please don’t misunderstand me to be implying that I have awakened. Fuck, I’m probably millions of incarnations from that. But I now can view everything in my life as a chance for me to open my heart and move towards Unity.

And for that, I am grateful.