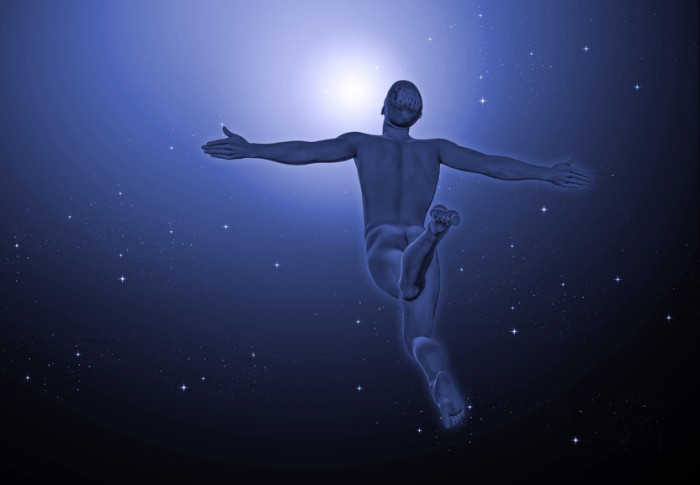 My Jnana Approach to the Bhakti Path

So I began to prepare for this different intended experience by, you guessed it… reading and thinking about it.

Silly rabbit, you can’t “think” about a purely experiential concept like Union. Like, WTF was I thinking?

But it was the only way that I knew, so that’s what I did. I read a great many books by Ram Das, at the suggestion of The Big Toe. Although you might not believe it now, and despite his incredulous rants against all things that love or feel good (even adorable little kittens), BT was a Big Ole Bhakti Bitch (BOBB).

Of course, he really wanted the acronym to be BOOB, but that didn’t seem to be his karma. He wouldn’t just give money to poor people on the streets; he’d also kiss them, with tongue. It was a little creepy-love.

For two months I emerged myself in the Jnana study of Bhakti Yoga. And, no surprise, as hard as I tried, I just wasn’t feeling it. I wanted to feel it, but I couldn’t.

So as BT and I sat together to discuss our intentions for the journey, I came clean and confessed that as strong as the Itch-Ache was, I’d just have to scratch it some other way. I ditched the effort to have a God/Love/Union experience, and thought it would be cool to go back to the Void and ground myself there once again.

We stuck with the dose that worked well for our first LSD trip: 500mg each.

This time I decided to use headphones and listen to some Buddhist & Tibetan Chanting. I started to notice the shift occurring around the 30-minute mark.

Like in my previous  LSD trip 25 years before, there was both a visual representation and an innate understanding of how everything fit together, perfectly. It was so perfect and so fascinating, that it brought about much laughter; laughter at the amount of worry and concern that I have over so many self-created issues.

Laughter was also about how I always see myself as the center of the universe; and the idea that the specifics of any situation were somehow personal. The comical idea that I shouldn’t have to deal with anything, anyone or any circumstance that wasn’t to my liking.

Furthermore, that I always assumed that on some level (even though intellectually, I would never admit it) I had even the slightest clue as to how beings, things and energies worked together. The whole experience was brilliantly hilarious. 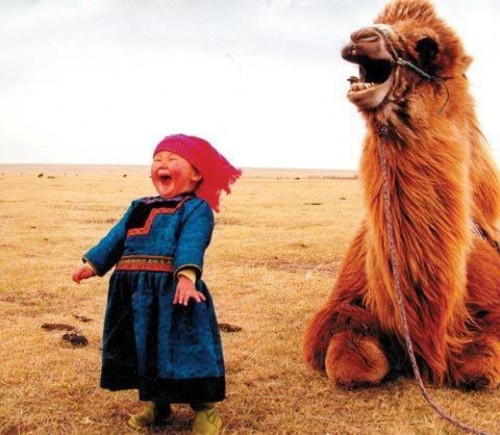 This period might have lasted only 10-20 minutes, but maybe longer.

And Now, For Something A Little Different…

The second segment of this LSD trip was fundamentally different than my experience of two decades earlier.

This time there was no Void, and no intellect.

As a matter of fact, what was abundantly clear to me was that this experience was more than just devoid of intellect; it was actually anti-intellectual. It was an experience that I couldn’t have imaged having, even just an hour earlier.

Visually, there was a radiant white/yellow light.

Emotionally and kinesthetically, it was a combination of pure awe, surrender, love, gratitude and grace.

As I was able let go it felt as though I was being drawn up into the Light. I felt Union, but there wasn’t an “I” experiencing it, at least not for some fleeting moments. Then I would come back to the feeling of being separate from the Light, and experience all of its love, gratitude, surrender and grace. I wanted to do something to contribute to this energy, something to seem worthy of such an experience. But I was also somewhat aware of the futility of such a desire. There was nothing I could DO, other than BE with the energy, to allow myself to join the Union, and allow it to work through me.

It was overwhelming and beautiful. I distinctly remember the thought and feeling that I would do ANYTHING to show my devotion to this energy, to God, Ram, Atman, whatever name… it was of no matter.

I also recall, during one of my “separate times”, the thought that if anyone were to see me and listen to me at this moment, they would be sure that I was having a psychotic break. Not necessarily that I was on drugs, but an all-out break from reality, a “breakdown”, if you like.

And indeed I was.

What was broken-down was my sense of a separate self, an ego that was bound by the games of our usual shared “relative reality”, and the fear-inducing idea that I am only my body and the actions it performs, my thoughts, my personality, and that when that comes to its inevitable end, “I” will be gone.

Again, I was not actually thinking any of these ideas; they were pure experience, beyond any thoughts. The experiential knowledge by-passed my mind and entered directly into my heart.

As my breakdown continued, it dissolved all boundaries, not just between “me” and God, but also between EVERYTHING and me. There was awe and love and gratitude not just for the One, but also for all of the apparently, up-until-now, separate beings and nature. I felt and knew what it meant to see everyone and everything as a reflection of Atman.

This was a taste of the Union that I have so desired for my whole life, maybe many lifetimes. I was crying tears of pure gratitude on and off during this portion of my LSD trip.

And for sake of full-disclosure, at one point I was so in awe and so damn full of fucking gratitude, that I literally pissed my pants. That’s all I have to say about that.

Landing Back in Relative Reality

Eventually I began to start analyzing the experience. The pull of the ego for survival was strong, so I resorted to my default of the philosophical, which of course ensured that I was separated from the One. However, I was still in between the wonder and awe of the experience, and would shift from the experience of Unity to analyzing and discussing what was happening and how crazy cool and wonderful it all was.

That LSD trip experience was a turning point in my spiritual practice. For over two decades I have been utilizing an intellectual approach, which is my natural strength. I’ve grown a great deal from exploring within that perspective. Now that I’ve tasted another path up the mountain, it feels right to explore this new territory, and move along as far as it can take me towards Christ-Consciousness and Union.