As Ram Dass has repeatedly stated “Be here now. Whatever path you’re on, that’s your fucking path to enlightenment.”

Ok, so maybe he verbally expressed only the first half of the above quote.

However, my personal sense/interpretation/hallucination is that he could’ve said the the second half as well.

We get a lot of questions about how to deal with desires when you’re attempting to be on a “spiritual path”.

Of course, our standard answers are:

“Why would you be asking us?

How the fuck would we know?”

All I can do is share with you my experiences and my best guesses. Consider this your disclaimer.

Desires and The Path to Enlightenment

Many spiritual paths gurus teach, either directly or indirectly, that in order to progress spiritually, you must lose all sense of desire.

So the logical formula would be as follows:

All humans have desires.

Therefore, if you don’t have desires, you ain’t no human.

It’s been almost thirty years since my last college logic course, but I think that one is rather straightforward.

There are some paths that seem to discount, or even shun the human experience. The ascetics that the Buddha initially trained under were of this philosophy. That is to say, that the human body and its sensations are a roadblock to overcome on your path to enlightenment.

To each their own, but that seem like about as much fun as a pissing on spark plugs.

Desires Come in Many Flavors

There are so many objects and states of mind that can be the focus of our desires; from the desire to have a new car, to chase tail, to eat certain kinds of food, to get approval or adoration from others, all the way to the desire to attain enlightenment.

I’m a dude, so I’ll naturally focus on sexual desires for the purpose of this post.

Side Note: I was interested to see if I could “flog the dolphin” while being in a “spiritual” state of mind. To run this test I found some adult erotica, played some chanting from Krishna Das and simultaneously tried in earnest to “milk some mayo”. 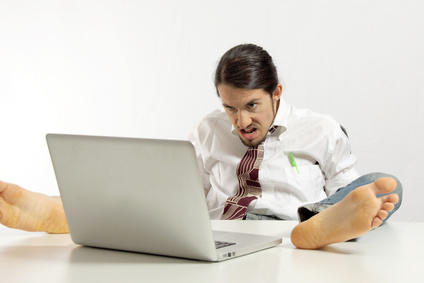 That was an EPIC FAIL. Draw whatever conclusions you wish.

But I (seriously) digress…

So a sexual desire pops up; what to do about it? That is the question.

Do you view it as an obstacle on your path to enlightenment, because spiritual people don’t/shouldn’t have such desires?

What are your options with that perspective? Denial, repression, disgust, disappointment?

What if you were to view this sexual desire as a natural part of the human experience?

What if you could view it as an opportunity to sit with a desire and, as the Buddha taught, not get possessed by it nor resist it?

When you look at a desire (sexual or otherwise) or ANY emotion or sensation with an open heart and an inquisitive mind, things can get fucking fascinating real fast.

I find it entirely dull to any rank a certain desire as more noble than any other. You wanting to hump that goat is the same as you wanting to attain enlightenment and create word peace.

Related: The NonDualistic BadAss In Black

Who knows the origins of desires, emotions and sensations? Nature, nurture, or experiences in past lives?

Fuck it, that’s missing the point.

The point is that you’re going to have desires as long as you’re alive. You can judge those desires, and make yourself feel better or worse, depending on what trip you’re taking.

It’s your life and your choice.

An alternative option might be to accept whatever desires come pass, and welcome them with kindness, compassion and authentic interest.

Who knows… that goat may be your soulmate. 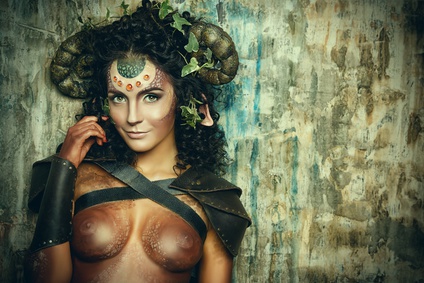 Tara Brach, PhD, in her most excellent book Radical Acceptance, recounts a classic Chinese Zen tale which highlights what I’ve been blabbering on about.

An old woman had supported a monk for 20 years, letting him live in a hut on her land. After all this time she figured the monk, now a man in the prime of his life, must have attained some degree of enlightenment. So she decided to test him.

Rather than taking his daily meal to him herself, she asked a beautiful young girl to deliver it. She instructed the girl to embrace the monk warmly, and then report back to her how he responded.

When the girl returned, she said that the monk had simply stood stock-still, as if frozen. The old woman then headed for the monk’s hut. What was it like, she asked him, when he felt the girl’s warm body against his?

With some bitterness he answered, “Like a withering tree on a rock in the winter, utterly without warmth.”

Furious, the old woman threw him out and burned down his hut, exclaiming, “How could I have wasted all these years on a fraud.” 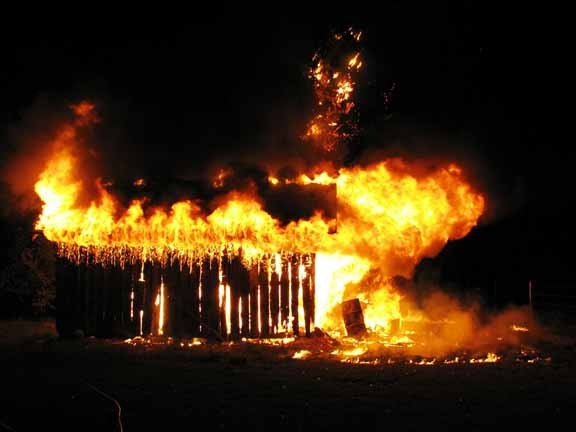 As Tara notes, the response of the monk might seem virtuous to some spiritual aspirants. That is, if the goal is to be without feelings.

Instead of appreciating the beauty of the young girl, perhaps noting a natural sexual response and allowing it to be present without the need to act upon it (given the entirety of the situation), the monk simply shut down.

In essence, he had trained himself to deny the very core of living and experiencing his human existence.

That’s a fucked up path to enlightenment, and the old woman called him on his bullshit.

Who’s calling you on yours?